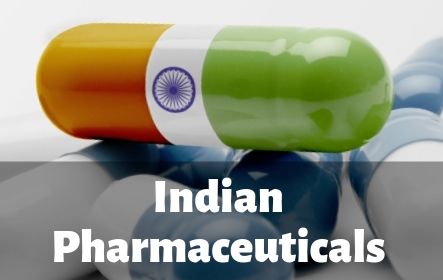 India is the world’s biggest exporter of generic medications. Thanks to low production costs it is estimated that up to 40% of the generic pills that are sold in the US have India as their origin. Many of the drugs which come out of these Indian pharmaceutical factories are perfectly safe and thanks to their lower cost have helped people with their health issues that might have otherwise had to suffer further.

But there is a dark side to this production success. It is estimated that the fake pill business is worth some $30 billion worldwide and much of these low-quality medications are coming out of India.

We take a look at the problem of low-quality drugs and find out if pills from Indian manufacturers are really as safe as they should be. 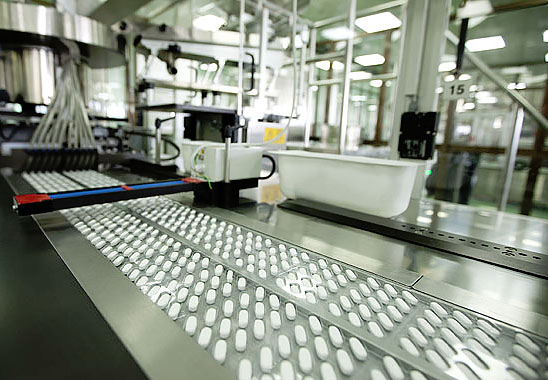 With the globalization of the medical supply chain, it can be difficult to know where the drugs you are taking have originated from. What we do know, is that it is believed that around half of the drugs purchased online are suspected of being fake. It has also been estimated by an industry body that 25% of the pills produced in India are fake or counterfeit.

Many of the pills which are available from scam pharmacies appear to be dispatched from India as we have seen in our drugstore reviews. A finding from 2012 ties in with this reality; Outsourcing Pharma estimated that around 75% of the counterfeit pills found in the worldwide supply had some link to India.

India isn’t the only place to produce low-quality pills, but it is a country which presents a great risk for a number of reasons. The generic pill manufacturing in India isn’t dominated by large multinational pharmaceutical businesses. Multinationals, who you would expect to have better quality standards, only represent around 35% of the production base.

The majority of the pill production in India is controlled by small and medium-sized manufacturers which can all too often play fast and loose with standards. For example, one Indian manufacturer in Mumbai was discovered to have an open sewer in what was supposed to be sterile conditions.

With changes to the tax structure and the drive towards better manufacturing standards, this situation may turn around with smaller operations going out of business. This reduction in smaller pharmaceutical businesses should push the industry to produce safer pills overall.

Problems haven’t only been found with the smaller manufacturers, however. The well established Ranbaxy Laboratories Ltd. was caught manufacturing and distributing low-quality drugs and fined $500 million by the US Justice Department in 2015. FDA inspectors had found the manipulation of the records at several of the company’s factories. 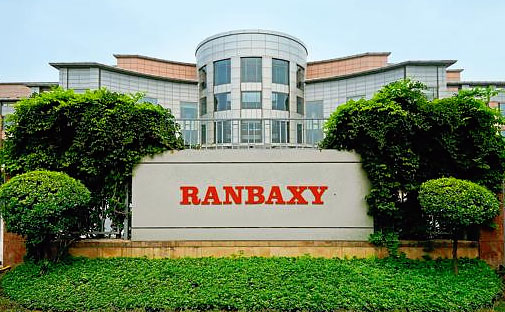 There seems to be a culture of sidestepping the rules where necessary, within the pharmaceutical industry in India. Such a disregard for established rules was how generic manufacturing became a thriving industry in the country in the first place.

The Indian Government of the 1970s took the view that it was better to change how the patent laws were enforced to provide cheaper medication to the country. Instead of the patent protecting the drug formula, only the process of manufacture could be patented. This meant that any drug could be manufactured as long as a different production method could be found. The country reverted to the international patent system, which other countries are following, in 2005, but by that time their large drug manufacturing industry was well established.

This has led to regulators from the FDA finding that they need to pay closer attention to the drugs manufactured in the country which are bound for the US. The FDA has uncovered suspicious behavior from many different manufacturers.

This has, on one occasion, involved employees frantically shredding important documents the night before the inspectors were due to call. This was only uncovered because the scene was captured on the company’s own security cameras. 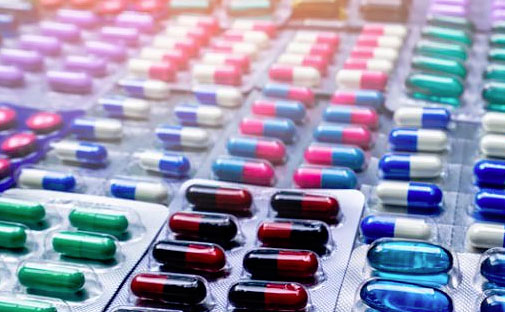 The low-quality drug is a term which covers a number of different problem areas. These include meds which have been subject to low manufacturing standards with little or no quality control. It can also include pills which haven’t been stored correctly or have passed their use by day.

Then you have the fake medications, created with the intention of pretending to be something they are not, with incorrect levels of active ingredients or no active ingredients at all. Sometimes these drugs will pretend to be a well-known brand, with counterfeit packaging to earn the manufacturer more money. Other times they will just pass the pills off as generic in the knowledge that customers will expect lower standards from generic versions.

The potential dangers of low-quality drugs are that they aren’t going to produce the results expected by the patient. It could even be worse than that with the potential for pills to contain ingredients that could poison the patient. Make no mistake, low-quality pills put people’s lives at risk and kill people every year.

The World Health Organization estimates that at least 200,000 people are killed each year from fake medicine. In reality, though, it is impossible to truly calculate the damage the fake pill industry creates worldwide.

While the potential prison sentences remain relatively low and the profits very high, the business of fake drug manufacture and distribution will continue to be a growing menace to human health the world over. It is seen as a safer option for criminal gangs that may otherwise have been involved in the distribution of illegal narcotics.

You don’t even need to actually purchase and use low-quality pills in order to be damaged by them. Take the problem with antibiotic resistance. The overprescribing of antibiotics has led to resistant strains of bacteria infections which have mutated and adapted to survive the course of treatment. Low-quality drugs which lack the correct level of active ingredients are making this problem worse, giving the bacteria the opportunity to adapt without killing it off in the body of the patient.

Fake pills manufactured in India tend to fall into one of three categories.

Businesses which are able to print the packaging to make your fake drugs seem more legit are readily available too. The packaging will have all the right stamps to make them seem genuine, ready for them to be sent to an unsuspecting customer who is reliant on them working as expected.

Not helping the situation is the regulatory standards in India. The country lacks the necessary regulations to make sure drugs are fully safe to the standards of most western countries. Instead, often relying on legislation which was created decades earlier with infrequent amendments. 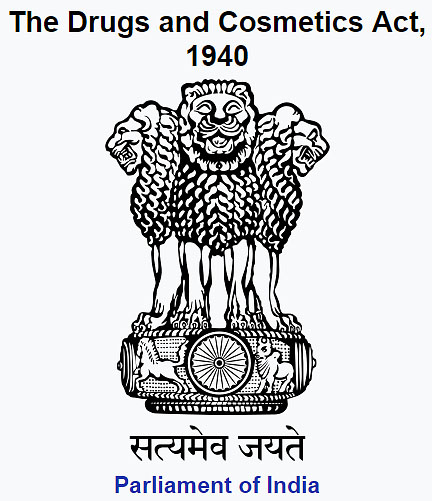 The Drugs and Cosmetics Act of 1940 regulates the manufacture and distribution of drugs within India. This isn’t quite as bad as it may first appear, the legislation which was originally created during the Second World War has been amended a number of times since then. The last amendment was in 1995, though, which does rather suggest that it doesn’t take into consideration the current situation in pharmaceutical production.

Within the act, there are sections which define the quality of medication, rules regarding the misrepresenting of the results achievable by the pills and a section about fake meds. The act also lays out the rules to define how the ingredients should be displayed on the packaging.

There is another section which gives powers to inspectors to raid locations suspected to be involved in any breaches of the act. Despite this legislation, there is also the problem of not enough inspectors to enforce the rules and check approvals. There is additionally not a sufficient number of labs operated by the government to check the quality of the pills produced.

Even with the regulations in place, law enforcement is another area which will need to be improved if the tide is going to be turned for the better in Indian medical manufacturing.

As we have shown, the risks involved when purchasing pills which have their origin in India, are greater for many reasons. Though the FDA does have inspectors in that country, they are relatively few in number and the problems of low-quality meds seem to be inevitable even from the best-run businesses.

When it comes to ordering pills online which are dispensed and manufactured in India, you may find you end up having some complaints. The chance of receiving fake, counterfeit or low-quality drugs from dubious online pharmacies is magnified and a threat which you should take seriously if you take your good health seriously.

The manufacturing of medical supplies in India was encouraged to reduce the costs to affordable levels. It is still the case that big savings can be made when buying generic drugs produced in that country, though it isn’t without its risks. Choosing to purchase from an unreliable pharmacy greatly increases these risks and is something which should be avoided at all costs.