Home » Blog » Coronavirus – What You Need to Know 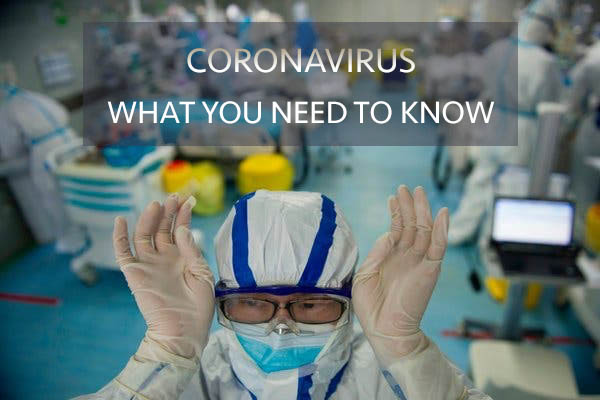 The coronavirus has people panic buying all over the world, the media has stories of doom and gloom and the financial markets have taken a big hit. More and more countries are locking down their residents and closing up shop to try to cope with the extreme medical burden caused by the coronavirus.

The virus is believed to have first appeared in the Wuhan region of China in November 2019. The exact origin may never be known, whether it came from bats or pangolins sold in a wet market or from the Wuhan Institute of Virology remains unclear.

Whatever the origin, certainly Chinese Government officials delayed dealing with the problem. Playing the serious nature of the contagion down, leading to attempts to contain the virus happening too late. The World Health Organization didn’t exactly help the situation in the early days either, seemingly acting as a mouthpiece for the Chinese Government. And so it spread throughout the world becoming a pandemic. 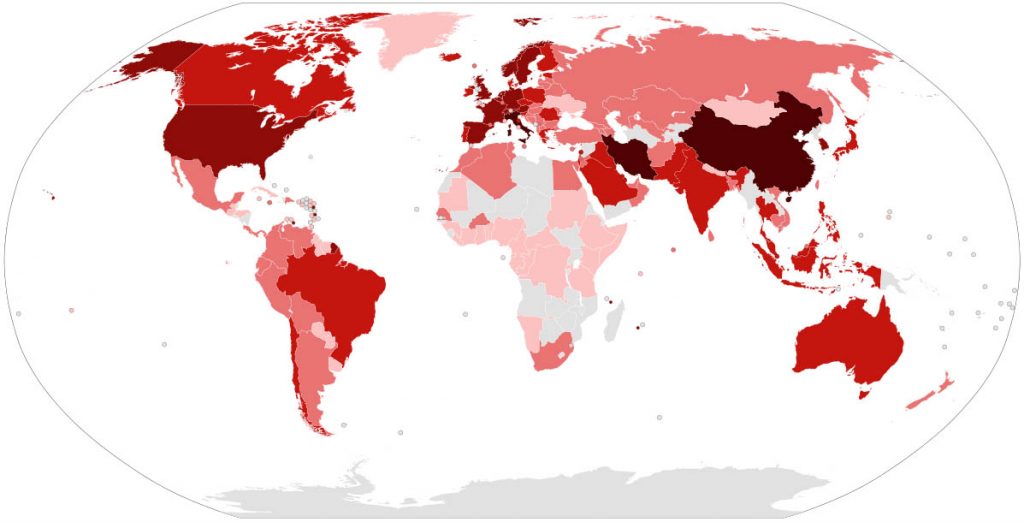 Hospitals in affected regions are at breaking point and the stories coming from those areas are often terrifying. Overflowing medical systems, full morgues and crematoriums working around the clock are just some of the issues facing worst-affected cities. With cases of the virus springing up all over the world, it will take a very serious effort by governments to reduce the lives taken by the infection. Countries with the best medical facilities are struggling to cope, what death toll awaits less well-developed regions from coronavirus?

This isn’t the first coronavirus, however, it is the fifth to be discovered. If you have ever had a cold, the cause may have been a coronavirus that is endemic in the world. That may be the fate of this new version COVID-19, reappearing more in the winter months, but with less of the potency, it currently seems to have.

We take a look at the things you should know about the virus.

What might first appear to be the common cold, could actually be COVID-19 and your symptoms could begin to get very much worse. Let’s look at what you need to know if you are infected. 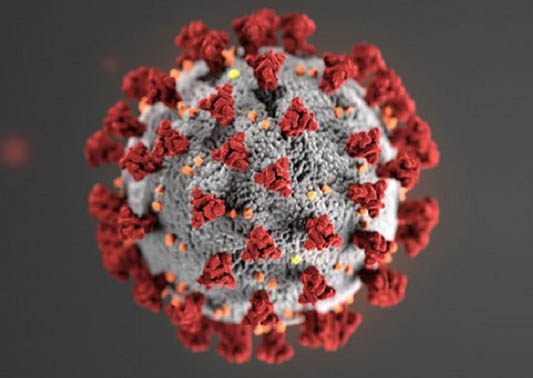 Even if you fall into the largest category with mild symptoms, it isn’t going to be a very nice time. You are going to feel a lot worse than a normal cold, for people who have other health problems already things could get much more serious.

The timeline of the disease will vary dependent on the category of severity patients end up in. It can take as little as 2 days for symptoms to appear with a maximum of 14 days from initial exposure. Typically symptoms of a cold or the flu show themselves in 3 to 5 days, however. Many develop a fever near the beginning of the symptoms, with this being the case in 88 percent of cases.

Less common is gastrointestinal symptoms such as diarrhea, nausea and vomiting as well as abdominal pain. This occurs a few days before respiratory issues and is reported in less than 10 percent of cases.

For most people, though, the virus will begin and end in the lungs. The virus invades the cells of the lungs damaging the cilia, which are similar to tiny hairs that work to ensure your airways are clear. When they get infected by the virus they die and fall away. This adds more debris within your lungs and with less and less cilia to clear away this debris the begins to block your airway.

Inflammation is caused and this creates more damage to the lungs, beginning a terrible cycle leading to less and less healthy tissue. This inflammation could be the reason for the dry cough experienced by two-thirds of patients along with the shortness of breath.

Other common symptoms reported at this time:

If the patient has preexisting conditions, they might begin to experience breathing problems just five days after becoming infected. With people in this situation typically going to the hospital a week after being exposed to the virus. Milder cases typically begin to show signs of improvement after a week, with severe and critical cases showing signs of pneumonia.

Patients suffering from pneumonia could be in the hospital for just a few days in milder cases or weeks for severe and critical cases. The worst cases escalate to Acute Respiratory Distress Syndrome which is when the lungs begin to fill with fluid. This is due to the inflammation-causing an excess of immune cells which are meant to attack the infection but, instead, end up attacking any cells they find. 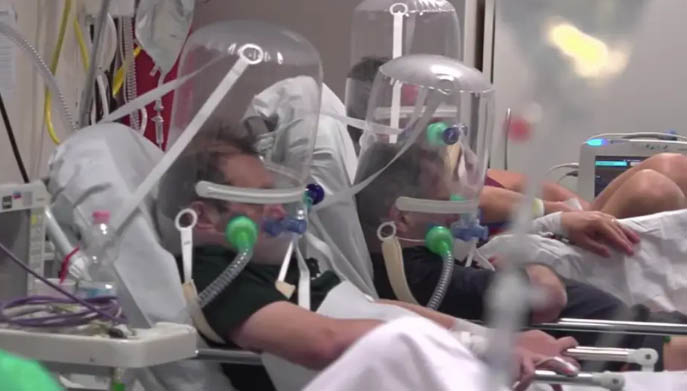 This situation can become fatal in 30 to 40 percent of cases due to respiratory failure. Patients in this situation are moved to the ICU requiring extra oxygen and the help of a ventilator. If the patient survives this, they could be left with permanent lung damage.

Most people who are killed by this virus, die 14 to 19 days after infection.

Who is Most at Risk from Coronavirus?

People of all ages can become infected by the virus. The majority of those that get pneumonia and go on to die, have underlying health issues which make it more difficult for them to fight off the illness. This is the reason older people are dying from the virus. 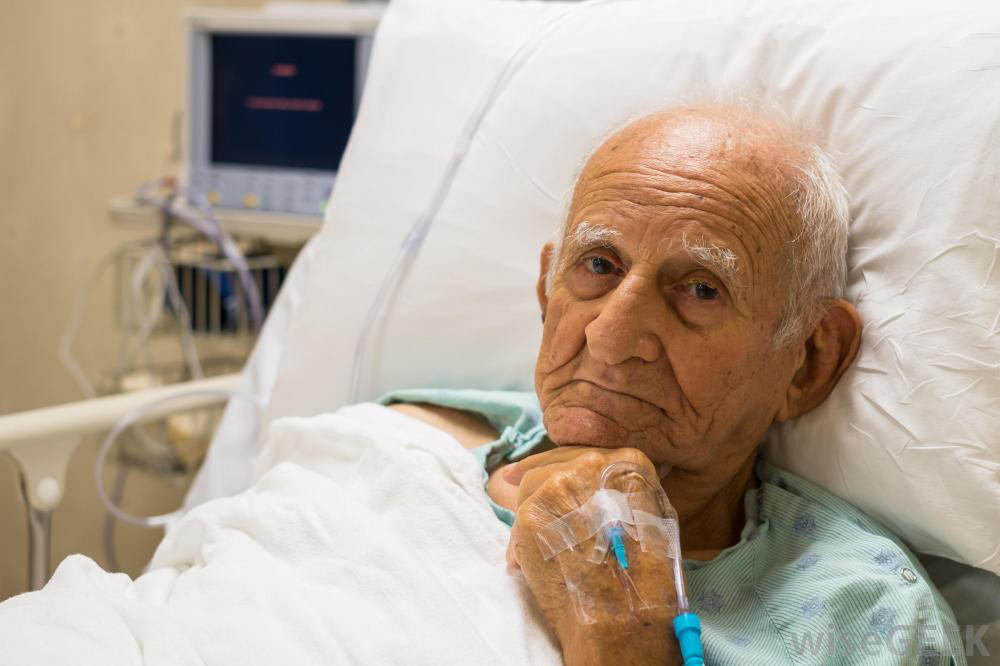 Unsurprisingly, the older you are the more health issues you are likely to have. You are probably going to be less fit and strong, so less able to deal with the symptoms. Only a small amount of people without documented health problems succumb to the virus.

Just because you might not be in a group that is most at risk, you shouldn’t become blasé about the situation. If you are told to quarantine yourself or socially distance yourself from others by your government, you should do it. Catching the virus isn’t going to be fun whatever your age and you could spread the illness to many other people. The easiest way to help people in your community is to follow the advice of your local government.

There are some treatments which seem to offer some promise to patients with the virus. One of those is the generic drug Chloroquine, which is normally used to treat and prevent malaria. Positive results were shown when testing the drug in vitro, in other words in lab testing. It isn’t always the case that drugs which produce results in a petri dish, transfer the same successes when tested on humans.

Chloroquine has had limited testing on patients but results look very positive. A patient trial in France consisting of 36 participants, 16 acting as control subjects and the other 20 receiving treatment. Plaquenil, a version of Chloroquine, known as Hydroxychloroquine, was used in the trial. 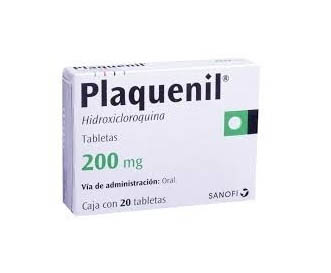 Six of the 20 patients were given additional treatment. They also received the antibiotic drug Azithromycin which is used to treat many ailments including pneumonia and bronchitis. The results from this group were even more impressive. 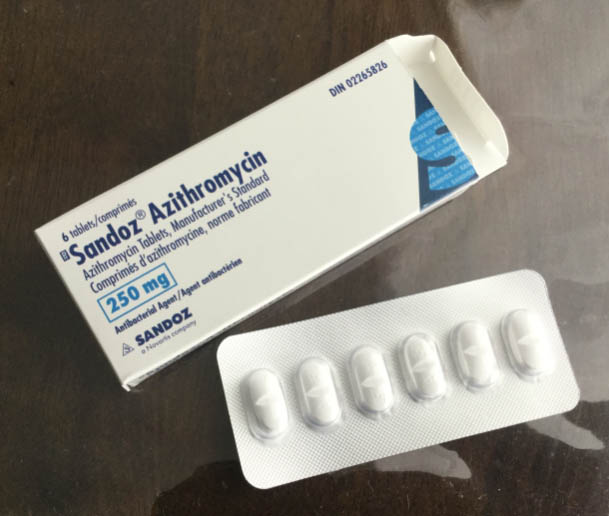 These drugs aren’t newly developed and, therefore, should be cheap and easily available. However, since this information has become more widely known about, supplies of Plaquenil have been harder to come by. Also, more testing may be required as the French test was on a very limited number of subjects. Larger testing could yet uncover problems with the treatment.

This could solve the pandemic and save many lives. A vaccine is perhaps a year away, so a treatment like this is very important to save as many at-risk people as possible in the shorter term.

While this isn’t going to be a major problem for most of the people who get infected with the virus, you should be careful to follow official advice for your area. Not quarantining yourself if you have some of the symptoms is irresponsible and endangers the lives of other vulnerable people. Take precautions to avoid getting infected like washing your hands frequently, trying to not touch your face and don’t go to enclosed places with a lot of people if possible.

At the same time, you should avoid overreacting to the situation. Panic buying toilet roll is unnecessary and unfair on other people. The stores aren’t going to run out of food or other items if people don’t panic buy. Unfortunately, in many places, it is too late to stop that.

2 thoughts on “Coronavirus – What You Need to Know”