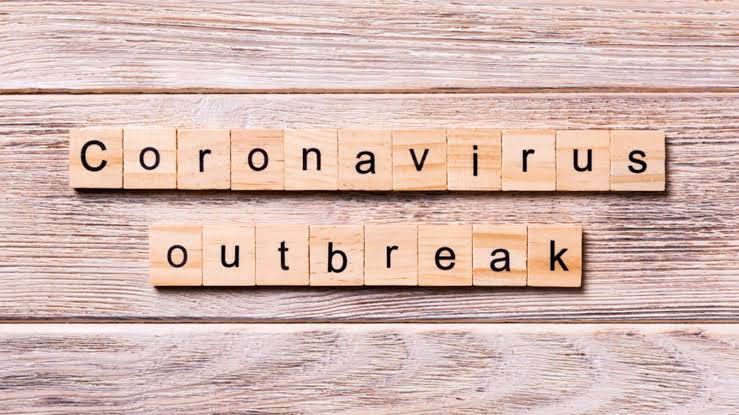 The spread of the Chinese coronavirus pandemic continues despite more and more governments around the world enacting draconian measures to halt transmission. Measures including voluntary quarantine, lockdown and social distancing, are dramatically changing people’s lives in an attempt to reduce the death toll. While the data seems to suggest that these measures will work, hospitals could still become overwhelmed in your area. With medical staff having to make very difficult choices about who they treat, thanks to the limited resources they have available to them, catching this illness are something you should strive to avoid. We take a look at some of the latest developments in the fight to save people from COVID-19.

There has been a lot of attention given to the hydroxychloroquine coronavirus treatment. This is in part, thanks to President Trump’s press conference when he highlighted the positive study results of the treatment.

However, a couple in Arizona decided they would self-medicate with a similarly named chemical, which they had to kill parasites on their fish. The fact that the chemical was for use in pond water didn’t put them off, and the man died with the woman in a serious condition in the hospital. Of course, not only was this the wrong chemical but there is no way they could have taken the correct dose. 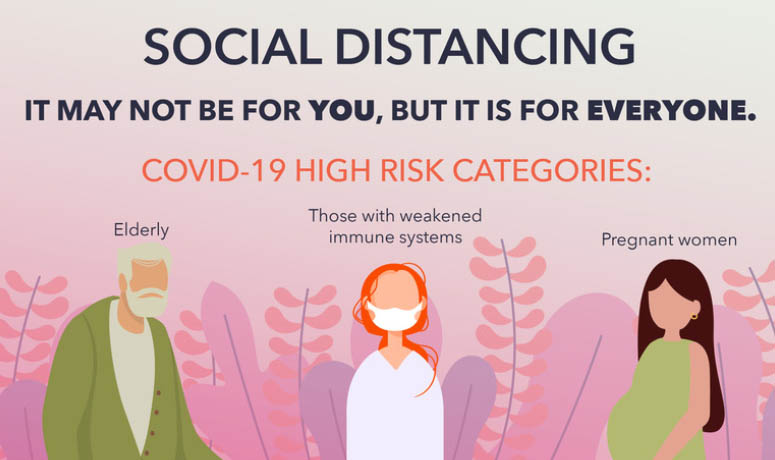 Self-medicating like this is frequently a bad idea even when the correct meds are used. Hydroxychloroquine generic drugs are frequently used to treat malaria and so are common in many African countries. It has been reported that 3 men have died in Nigeria from overdosing on the drug.

A possible hydroxychloroquine side effect of taking too much of the drug could be hypotension. This could result in dizziness and fainting due to the low blood pressure and cause damage to the heart as well as the brain in more severe cases. This could have been the cause of death in overdose cases.

It is an FDA approved treatment for malaria along with other conditions including lupus and rheumatoid arthritis. Its development dates back to 1934 and a version of it was used to fight malaria in the Second World War. Malaria is all too common in much of Africa, South America and parts of Asia. The use of this drug is prevalent in those areas, though it doesn’t prove effective against all strains the malaria disease.

Why is this Drug Promoted as a Possible Treatment?

When the related coronavirus – MERS – was in the ascendancy during 2012, tests were carried out on a large number of drugs to find a cure. This was done in labs and some drugs, including hydroxychloroquine, showed some promise. 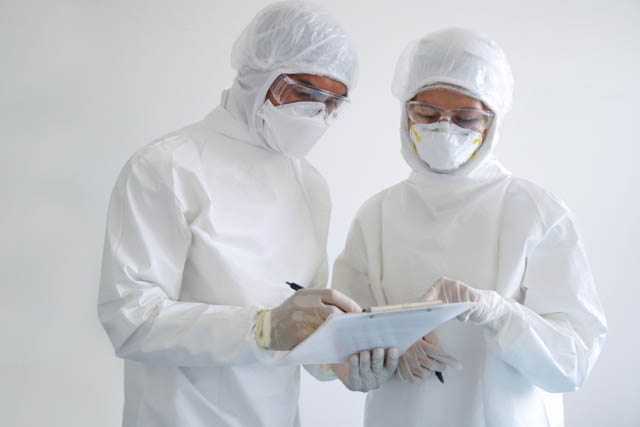 The MERS virus didn’t become the pandemic many had feared at the time and hydroxychloroquine didn’t continue onto human drug trials. With the new coronavirus, the possible treatments for MERS and SARS were looked at again as the viruses are related.

This has now led to hydroxychloroquine COVID-19 testing and clinical trials in many places around the world. There has been some initial success from a French clinical trial, which has prompted some hope that this is going to be a cure for the pandemic.

However, the French trial was very small and isn’t going to be conclusive. The trial only had 20 participants and though it did cure most of them, it isn’t a large enough trial sample to fully conclude that this drug is as good as people hope. Despite the lack of certainty, there has been some panic buying of the drug leading to the previously mentioned problems and a shortage of the pills.

Why Should This Malaria Drug Work on COVID-19?

Malaria is spread mainly by mosquitoes and is a parasite which is able to relatively quickly adapt to new treatments. This has led to the disease being one of the world’s largest killers, accounting for around 800,000 deaths per year. 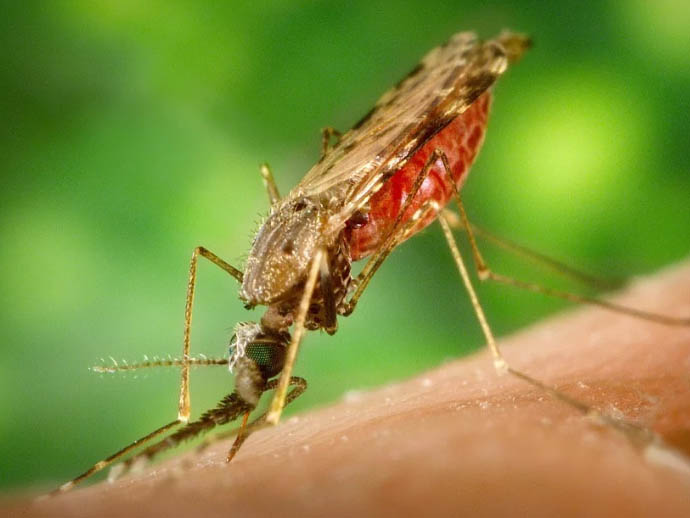 COVID-19 is a virus and, therefore, a drug used to combat a parasite wouldn’t be expected to have any success. Viruses and parasite infections are very different in nature, and normally there wouldn’t be a crossover of treatments.

No one really knows why this drug has shown positive results for the coronavirus. Scientists have hypothesized that it could be due to the drug changing the acidity levels on the surface of the cell. Another suggestion is that the immune response is improved in patients.

Another drug which is getting some attention is the antiviral drug Remdesivir. This is currently undergoing two Phase 3 clinical trials with 1,000 participants. Phase 3 is the last stage before a drug is normally approved for use and means that the treatment has been shown to be safe on smaller test groups. 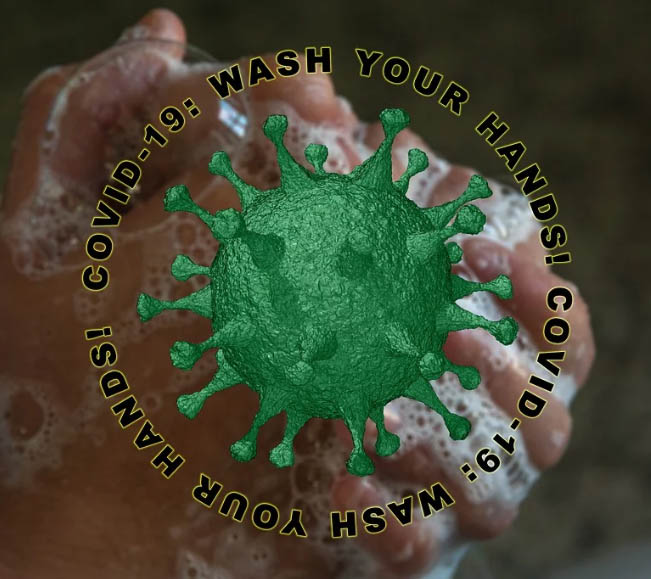 This sort of randomized double-blind testing can take several years to conclude, but in this case, they are likely to approve the drug in a much shorter time if it shows some promise. They are studying two different patient conditions in the trial – severe symptoms and moderate conditions.

The drug isn’t approved yet but has shown some positive effects in the treatment of SARS, MERS and Ebola. There are high hopes for this treatment’s success after in vitro and animal testing went well.

Should You Start Taking Hydroxychloroquine?

Despite the enthusiasm of President Trump, taking these drugs to combat COVID-19 isn’t yet advised. The larger-scale testing to prove that the drug is effective hasn’t yet taken place and in some cases hasn’t even been funded. Other drugs, like Remdesivir, are further into the process and are likely to get results sooner.

While hydroxychloroquine reviews are generally good, they aren’t feedback for the treatment of the coronavirus. Instead, the drug seems to be working relatively well for most people. There are overall ratings of 6.7 out of 10 for the medication.

Though hydroxychloroquine has proven to be safe for other uses, there could be risks from taking the pills when not under medical supervision. There is always a risk of unfortunate interactions with other medications patients are taking or a health condition that isn’t suited to the particular treatment.

If the trials do end up concluding that this treatment works well for the pandemic, initially, at least, there may be some supply problems. Though you can expect many pharmaceutical companies to quickly ramp up production of this medication if found to be a successful treatment.

This situation has been sparked by people jumping the gun and purchasing the medication before widespread testing has been concluded. This isn’t surprising and could prove to be a good decision but it is better to take precautions to avoid infection in the first place, rather than take a gamble on a yet to be properly proven treatment.