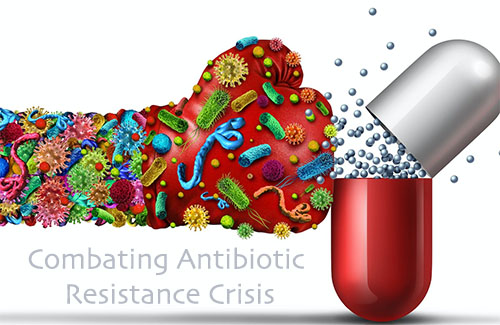 What is Antibiotic Resistance?

Antibiotics are meds that can destroy or slow down bacterial growth. They cannot deal with viral infections, so they will have no effect on colds and flu.

The first natural antibiotic, penicillin, was discovered by Alexander Fleming in 1926. But even Flemming predicted antibiotic resistance would be a problem the world would have to face.

There are many different types of antibiotics that are normally only available through prescription in the USA. Topical antibiotic treatments can be purchased over the counter in the form of creams and ointments.

Antibiotic resistance can happen when bacteria evolve defenses to prevent the antibiotics from killing off the bacteria cells. When this happens, antibiotic medicine is unable to treat this new resilient strain of bacteria. This resistance can grow, spreading to other germs and creating infections that are resistant to drugs. These infections are often called superbugs and they are very difficult to treat.

Since bacteria are able to evolve faster, they can become drug resistant while people cannot become resistant to bacteria or viruses anywhere near as quickly.

What is Cause of Antibiotic Resistance?

It is possible for antibiotic resistance to happen at any point when antibiotics are being used. Even if they are correctly prescribed and used in accordance with the guidelines, resistance can still happen. 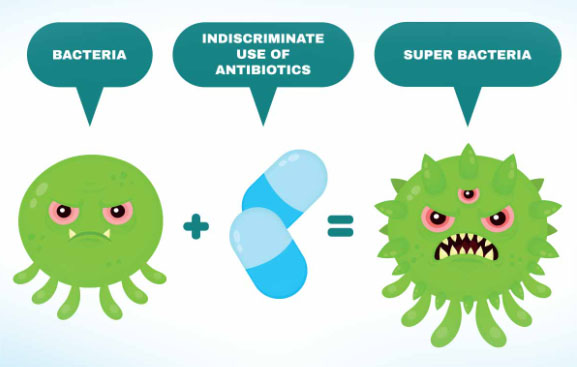 The bacteria can even evolve naturally, through genetic mutations they can become resistant. There are many ways resistance can occur but certain practices make it more likely.

When antibiotics are misused or overused there is a greater chance resistance will happen. While antibiotics will not do anything against viral infections, like the flu, bronchitis, sinus infections, sore throats, and more, they are sometimes used for these purposes. This is completely pointless and potentially dangerous when it could create and spread resistance. Despite this, it is estimated that at least one in four antibiotics prescribed by doctors in the USA are actually unnecessary.

Antibiotics have been a medical marvel that has allowed many other advances in healthcare. Transplant surgery is only possible because of antibiotics, for example. As more and more antibiotics become ineffective, treating many diseases suddenly becomes impossible, and older less effective treatments will have to replace them. 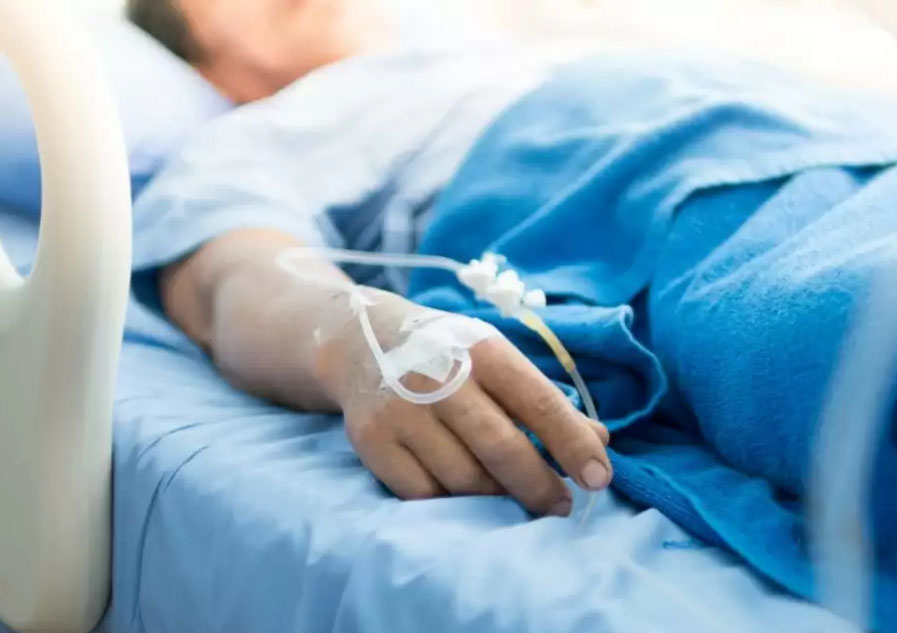 Without antibiotics, even routine surgeries become far riskier, making the lives of many people much worse and shortening life expectancy. Make no mistake, antibiotic resistance is a serious problem that threatens everybody.

Antibiotic resistance is a problem that exists right now and is affecting large numbers of people in the US and worldwide.

They are predictions that in the future this will lead to the deaths of tens of millions of people every year worldwide.

Healthcare costs are already a significant burden on many American families. But when someone has a drug-resistant infection hospital stays will be longer disrupting people’s lives, and the medical costs will be extreme.

How to Avoid Antibiotic-Resistant Infection Spread

All bacteria spreads the same way whether it is resistant or not resistant to treatment. If someone infected with the bacteria touches a surface and then you touch the same surface, there is a risk you can become infected as well. 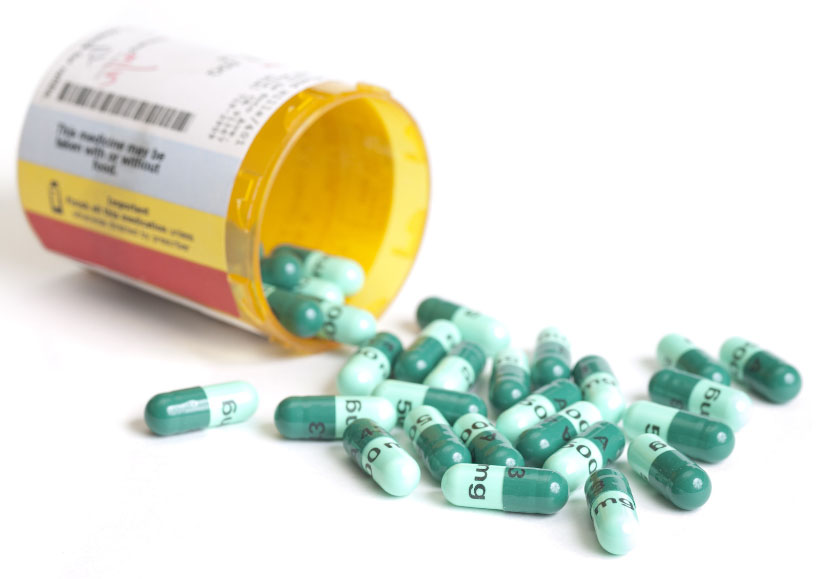 Infections can enter through a cut in your skin, mouth or nostrils, if you share food with someone infected, or through sexual contact.

There are many things that can be done to help prevent infections from spreading. These include:

When washing your hands, using ordinary soap is fine. While you might be attracted to antibacterial soaps that promise to attack bacteria, these don’t actually help. Not only do they not help, but they could actually be making things worse by contributing to resistance.

How are Antibiotic Resistant Infections Diagnosed and Treated? 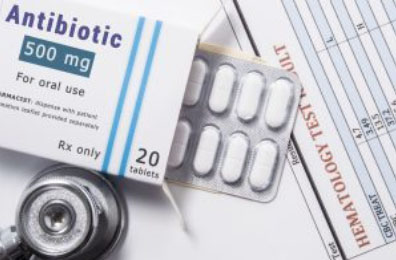 If the treatment prescribed does not improve your health, it could be the case that you have an antibiotic-resistant strain of infection. Treatment options vary depending on the type of infection involved.

There could be another antibiotic that is available to combat the bacteria infection, but it could have some downsides. The other antibiotic might have side effects or could potentially increase antibiotic resistance.

Sometimes if the bacteria are drug-resistant there won’t be any other options. If that happens, your healthcare will only be able to offer supportive care to try to manage your symptoms.

What Symptoms Do Antibiotic Resistant Infections Have?

What Type of People Have a Greater Risk of Antibiotic Resistance?

If you are someone who uses antibiotics frequently, there is a greater likelihood that you will encounter resistance at some point. And if you take antibiotics when there is not a good reason to do so, or if they do not treat the infection there is more risk of resistance.

Also if you stop taking your antibiotics early, the bacteria might not be killed off and could grow and become resistant.

How to Prevent Antibiotic Resistance?

In order to stop antibiotic resistance from occurring too frequently, it is essential to use these meds correctly. You should only take them when necessary and avoid using them to try and treat a virus. 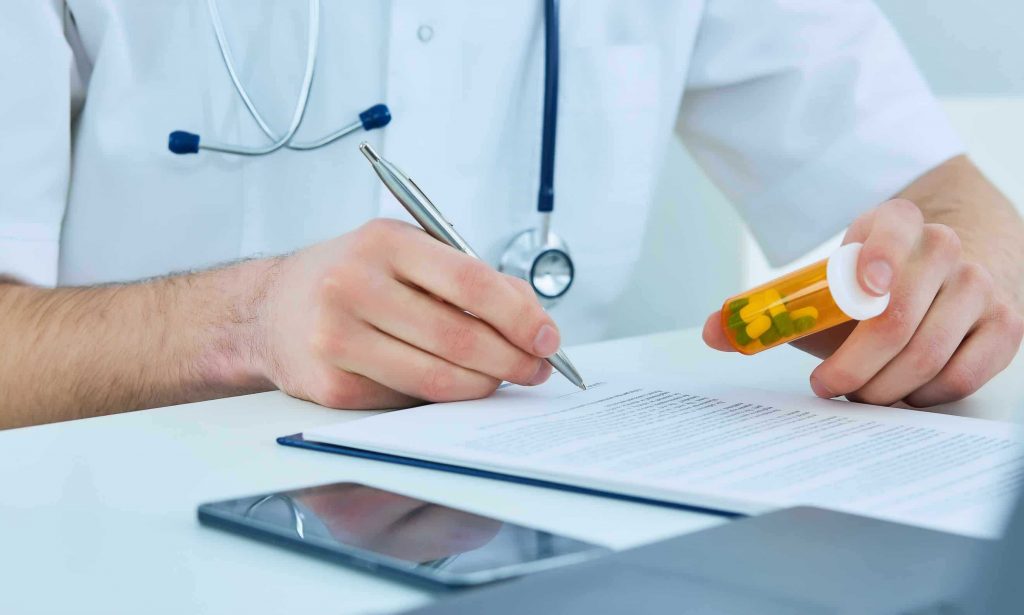 You should only purchase meds from reputable drugstores and with a valid prescription. Unfortunately, there are many scam pharmacies online selling low-quality antibiotics and other medicine.

While the prices in stores like these look very competitive making a purchase with one of these pharmacies would be a big mistake. But how can you tell if the pharmacy is unreliable? Checking pharmacy reviews 2022 online will show you the drugstores you should be avoiding so you can avoid the scams and the low-quality antibiotics that contribute to the resistance crisis.

Healthcare providers also have to do their part to avoid making antibiotic resistance worse. This means only prescribing when necessary, and using the targeted medicine for the bacteria involved. They also need to prescribe medicines for only as long as they are actually going to be needed.

Care has to be taken to avoid the spread of infections, and bacteria tend to be common in healthcare facilities. Doctors and other medical professionals as well as the patients themselves need to remember to maintain good hygiene practices. 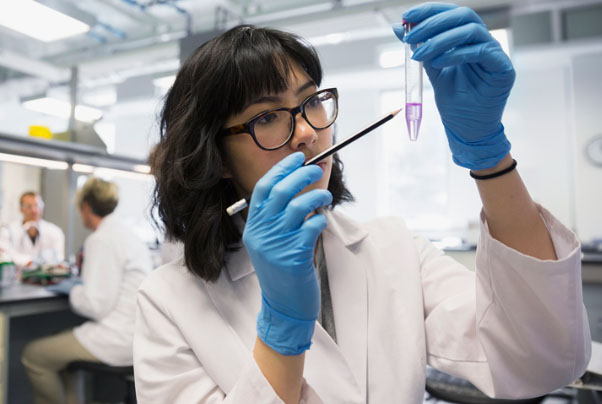 Since these new drugs take such a long time to develop, it doesn’t seem likely they will be enough to prevent the detrimental effects of antibiotic resistance in healthcare.

Given the nature of the problem that antibiotic resistance presents, it isn’t any wonder that healthcare professionals are worried about prospects for the future. We rely on antibiotics so much, and if they were no longer effective we would be in a lot of trouble.

While new antibiotics are being developed, this cannot match the pace that bacteria can evolve to become resistant. For these reasons, it is vital that everyone does as much as they can to avoid creating resistant strains of bacteria and infections.